With Asteroid 12 Victoria at opposition Ryan, Trent, and I once again instantiated a digital island.

The air of closure. 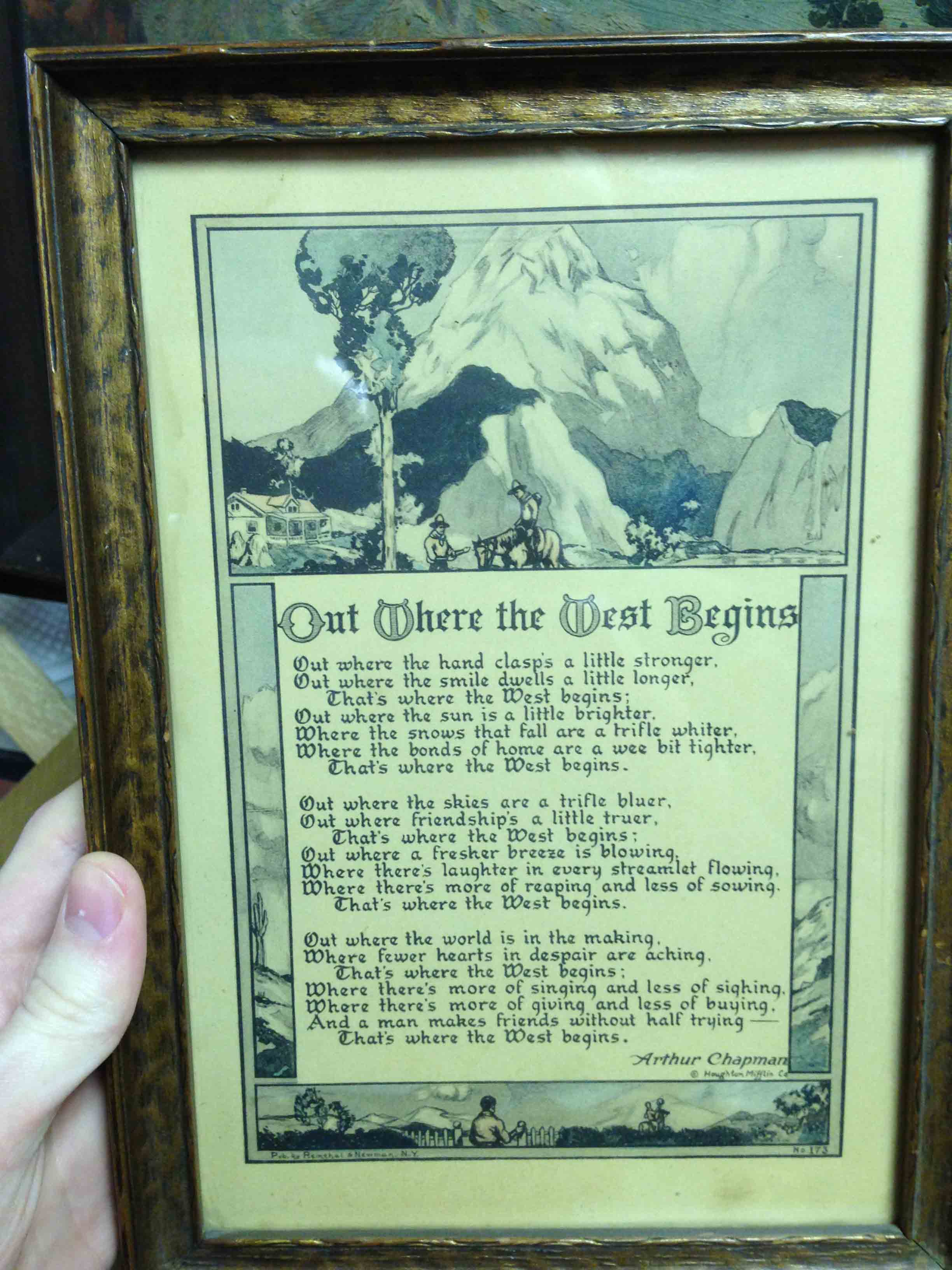 Sometimes music is functional. We spoke of the albums sacrificed to aid with tasks such as coding or manual labor. Difficult to enjoy in any other context, those albums. The brain’s plasticity is no match for the Pavlovian paths. 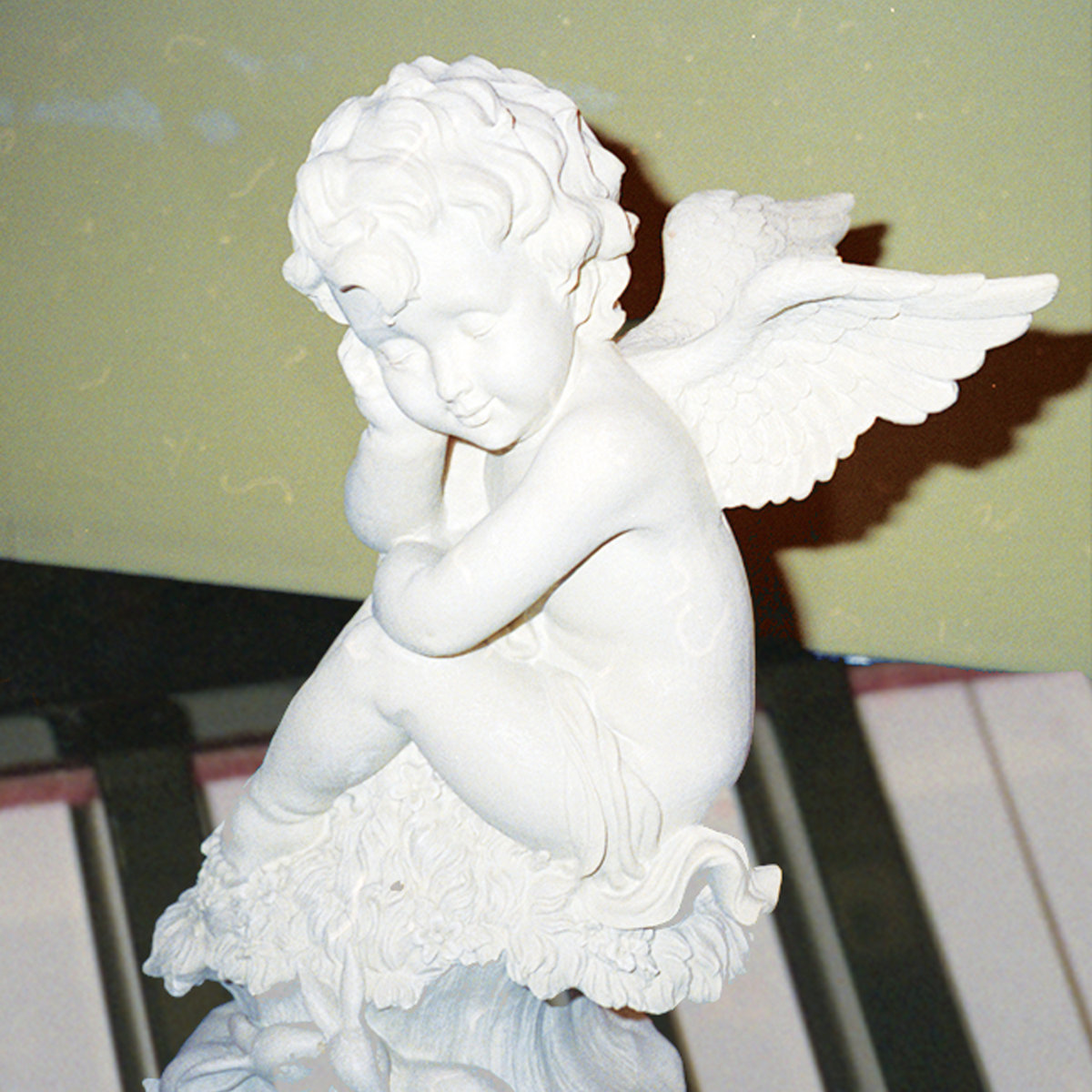 I fell asleep to Vamps by Celer almost every night in 2020. I only half-jokingly called it my “anti-psychotic.”

Sometimes music is spiritual. I have long known that I use music as a medium to transmute, filter, express, and share aspects of myself. Feelings and thoughts and stories that cannot be articulated with the only spoken language I know. 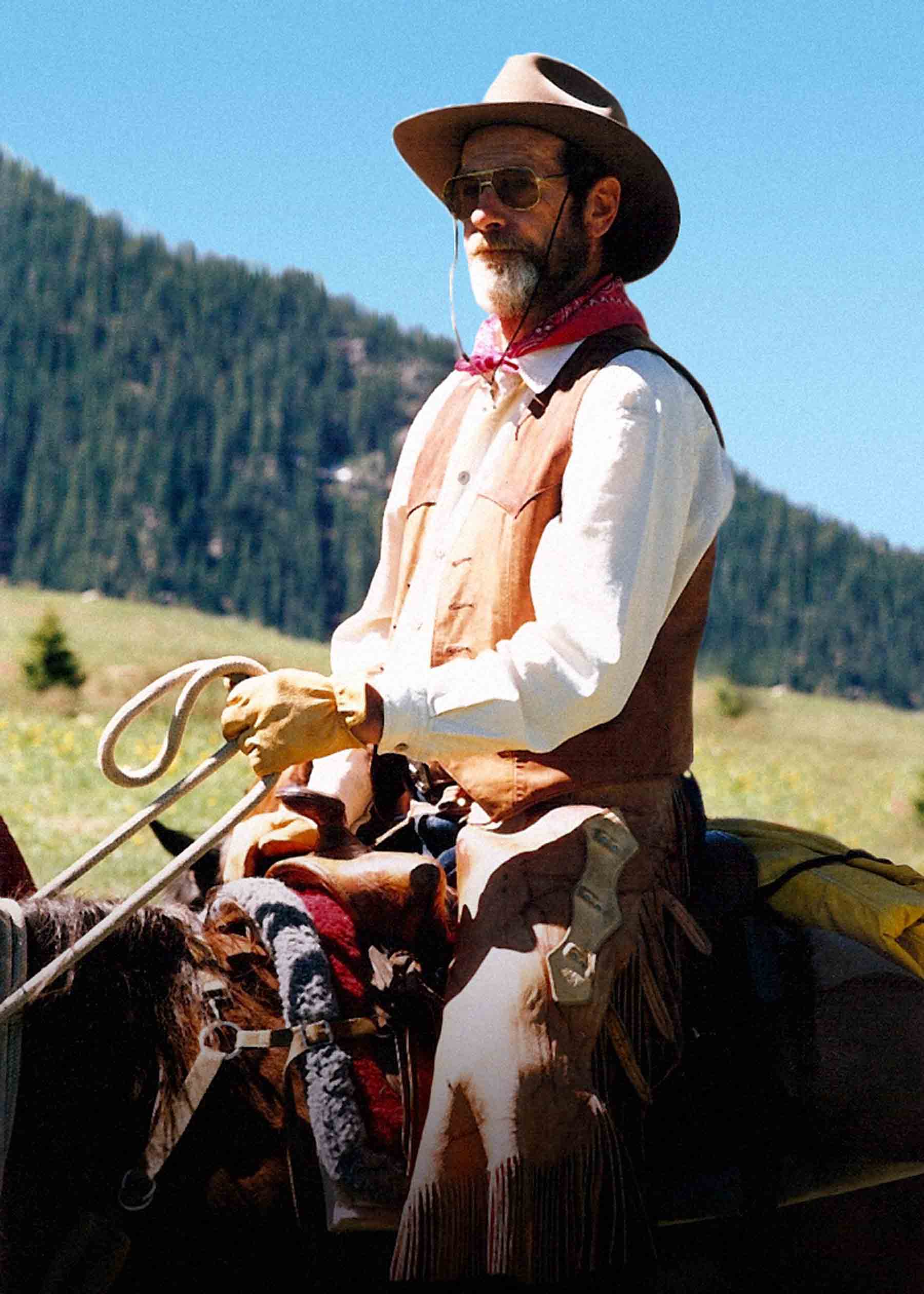 In the past, grandpa played the stump fiddle. He taught songs to the kids.

The kids forgot the songs and listened to the radio. Folk music gave way to pop.

Later, record labels engineered talent. “Which among our artists are going to yield ROI?”

Even later, technology democratized recorded music-making for the grandkids.

The rise of bedroom studios has given rise a new type of folk. SoundCloud folk, if you will.

In the future, grandpa will play the stump fiddle to the grandkids, again.

At some point in the 20th century, “folk” music became a sound, a genre. It is not. Folk music is:

[…] music transmitted orally, music with unknown composers, music that is played on traditional instruments, music about cultural or national identity, music that changes between generations (folk process), music associated with a people’s folklore or music performed by custom over a long period of time. — Wikipedia

The personal computer is the latest in the canon of traditional instruments.

What if there was no music?

Scenario A - Everyone becomes deaf with the peal of a bell.

Scenario B - Music never developed and has never been considered a “thing to do” on earth.

In either scenario, what would you be doing instead?

Why the obsession? Why the pleasure? Why the curiosity? How many hours a week do you spend writing music? Listening to music? Making code that makes music? Why do we do this?

What would you be doing with yourself if music vanished?

What hints might that hold about your life now?